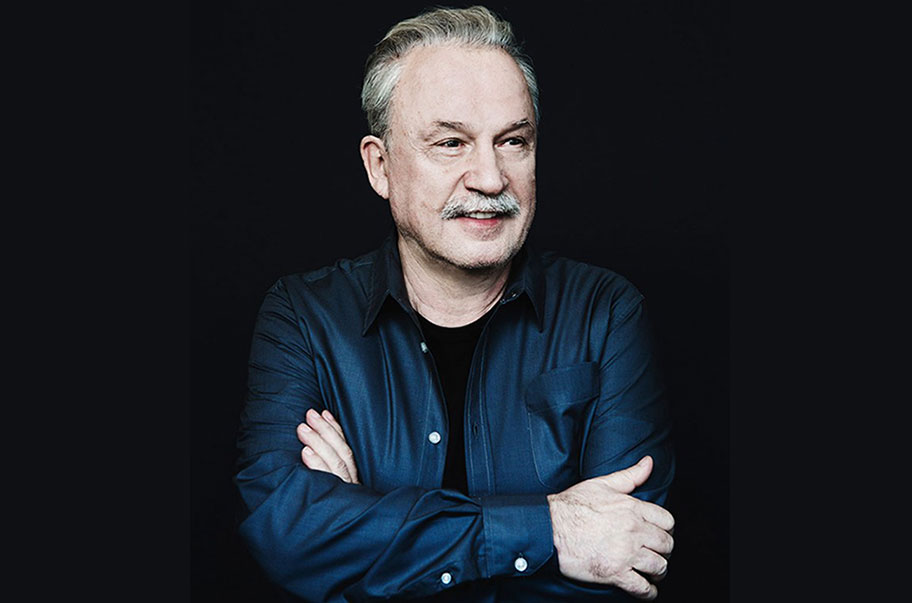 The pulsating pop/dance track (out Jan. 30 in the U.K.) features a high note-hitting Minogue singing over a rubbery beat: “Staring in your eyes / I see the sunrise / There’s no where else but right here, right now.”

Giorgio Moroder to Release First Studio Album in Over 30 Years

The cut — which leaked to the Web on Jan. 16 — arrives nearly two years after Moroder was brought back into the pop spotlight, courtesy of his guest turn on Daft Punk’s Random Access Memories album.

The single is from Moroder’s guest-laden upcoming studio album, due out in the spring. The as-yet-untitled effort will also include collaborations with Britney Spears, Sia, Charli XCX, Mikky Ekko, Foxes, Matthew Koma and more. The set will be his first album of solo material in over 30 years.

Moroder — a four-time Grammy Award winner — is arguably best-known for his work as a producer and songwriter, helping create iconic Billboard Hot 100 No. 1 singles for such acts as Donna Summer, Irene Cara and Blondie. He has also won three Academy Awards, including two best original song trophies (for “Flashdance … What a Feeling,” from Flashdance, and “Take My Breath Away,” from Top Gun).